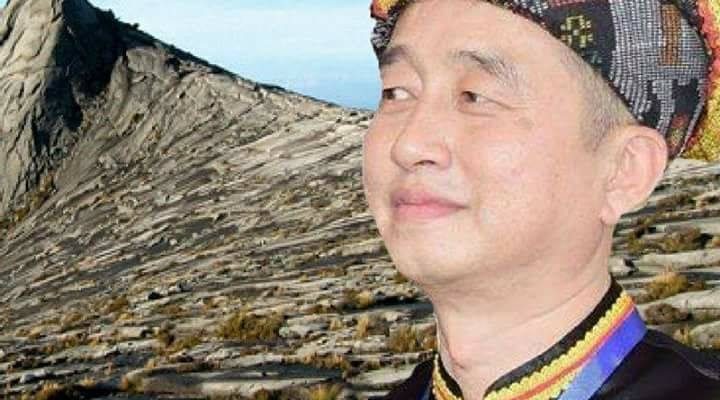 UPKO Penampang strongly objects to the FACEBOOK statement made by the political activist, Zainal Ajamain blaming the stubbornness and selfishness of some Penampang folks that caused the flooding in the district. It is an irresponsible statement that have incited anger and resentment among the people of Penampang especially living in the upper region of Moyog.

Secondly, there are a lot of factors contributing to flooding in any district. In Penampang, apart from run-off due to depleting catchment areas, hill cutting, reclamation for housing, development of township, housing estates and industrial zones, poor maintenance and planning of drainage are also causes of flooding in the plains of Penampang. These are well known facts and have been mentioned numerous times by many, including the local authority.

Before coming up with a theory and making a wildly accusatory and insulting statement, a reasonable person would make a proper study and research on the geography and topography of the area, and the communities living in Penampang.

The people in the upper Moyog area have always been planting rubber and fruit trees as their source of income, as well as lemon grass and pineapples as cash crops. They are no longer practise shifting cultivation as before except for a very small number of people. Rubber and fruit trees are equivalent to trees in the forest which retain water and the source of water for the river and the dam in Babagon.

It is grossly irresponsible for Ajamain to blame the innocent people living in upper Moyog for the constant flooding we are experiencing today. For Ajamain’s information, whilst a few are living hand to mouth, the people of the Upper Moyog are quite industrious and are also doing other businesses and enterprises in their efforts to supplement their relatively low income. This is apart from their grown children seeking work within the public and private sector.

Ajamain even has the audacity to accuse the folks in upper Moyog of trespassing on water catchment areas without any form of proof. Where has these alleged trespassing occurred and what are the acreage of catchment area involved? Is Ajamain also accusing the relevant authorities of not doing their job in ensuring such trespassing does not occur?

Our message to Ajamain is that whilst we in Penampang are, perhaps, not as clever or smart as him, we are totally not ignorant and uneducated. The flooding in Penampang needs a wholistic approach to handle. Whilst it may not be possible to totally avoid floods, efforts are underway to mitigate its impact via the Penampang Flood Mitigation project and via co-operation between the local authority and the communities in the district.

Ajamain has hurt the feelings of and angered the people of Penampang with his totally unnecessary statement and unreasonable accusations. So many people in Penampang suffered because of the flood. Despite that they presevere but they definitely can do without the arrogance and lack of empathy shown by Ajamain’s FACEBOOK postings.

Penampang and its populace deserve and demand a public apology from him.-http://beritasabah.com 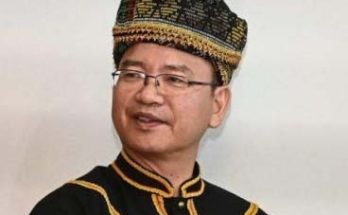